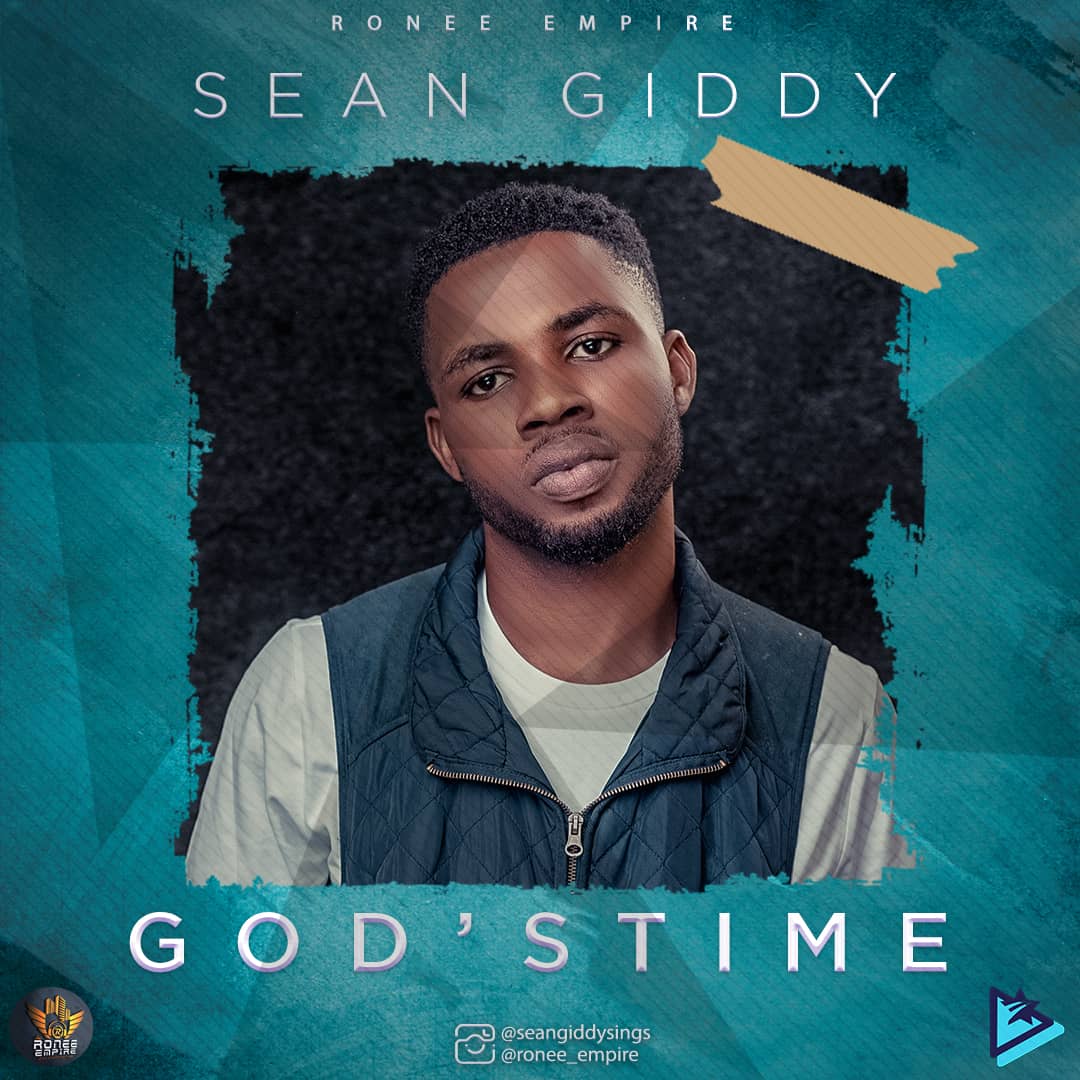 The song depicts motivation and reliance on the perfect time for everything set in place by God while hustling.

“God’s Time” is released alongside a crispy video directed by Brown Ene. Watch and Enjoy!