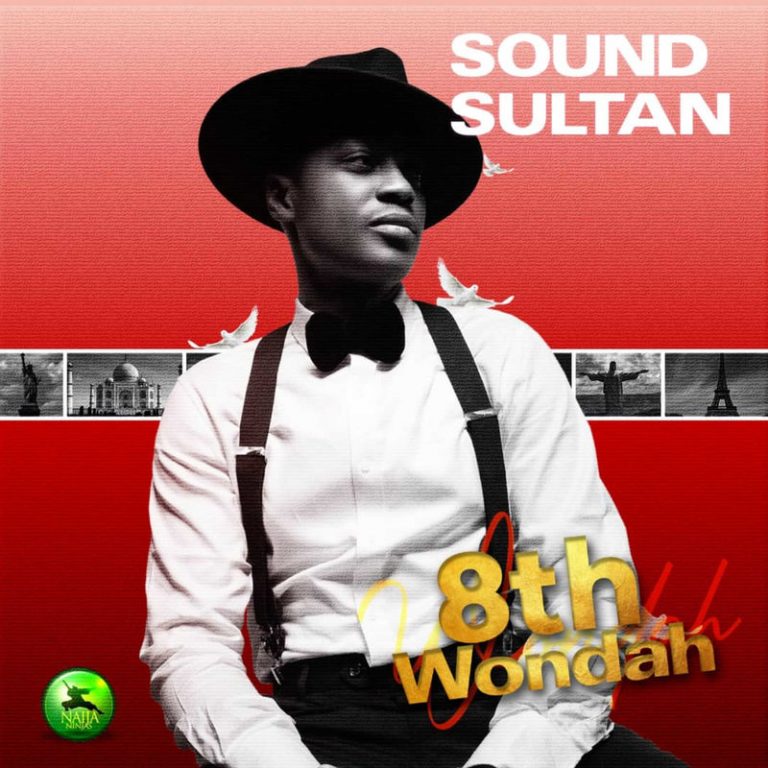 Sound Sultan and Peruzzi joins melody together to dish out this new impressive record titled “Ginger”.

“Ginger” is a mix of Old and New school vibe, SoundSultan blends his melody well with that of Ruzzi. The both created a showpiece, you can’t but just love their combination… Well Mixed and Mastered by TeeY Mix.

This track is off Sultan’s new body of work, The “8th Wondah” album. The project released to celebrate his 20th year of activeness in the music industry. Sound Sultan got his fame in 2000 with his debut output – “Mathematic” (Mr Jagbajantis).